What to Expect From Apple’s Biggest Innovation in Computer Technology 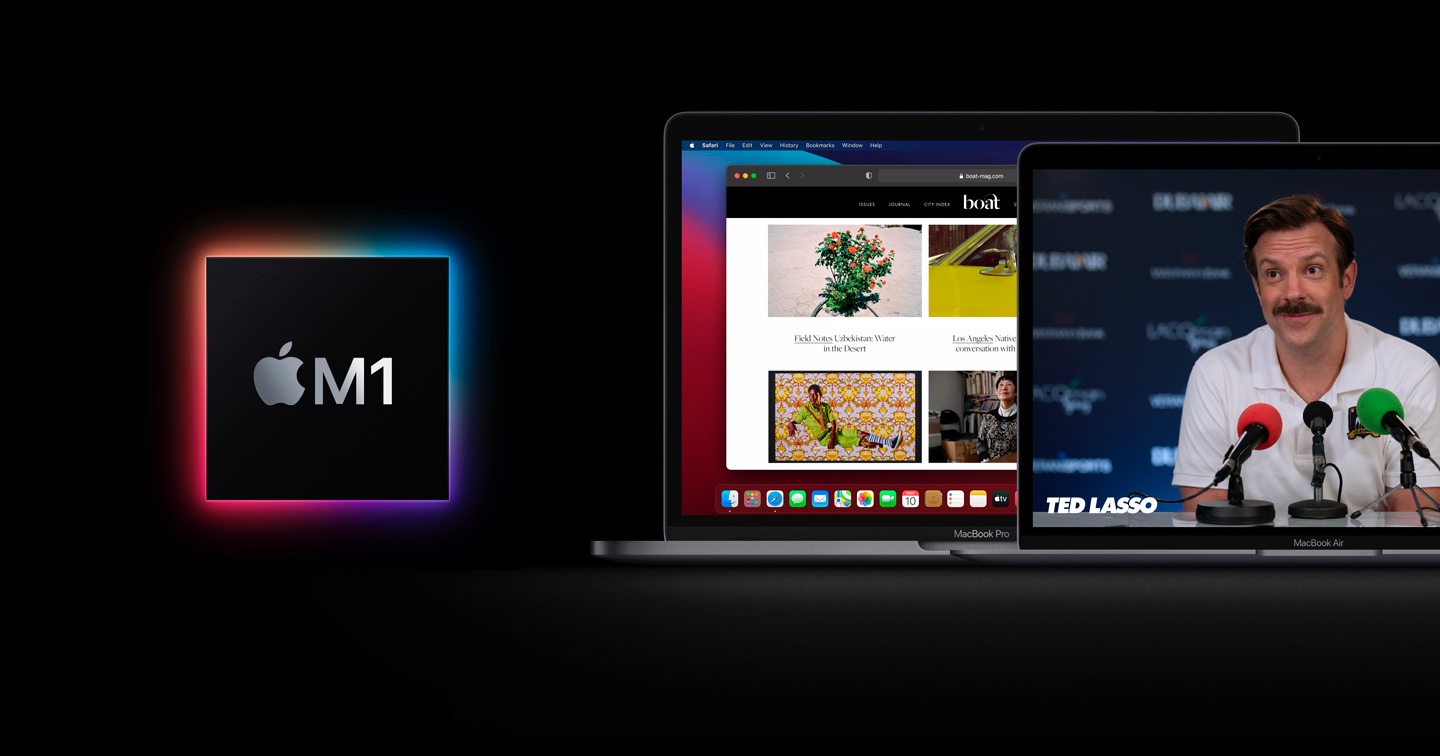 Apple announced yesterday one of its most significant innovations: the Apple Silicon. What powers your iPhone or iPad will be powering your future Mac. But don’t just think of it as a mobile processor within a laptop or desktop enclosure.

It goes way beyond that, and the possibilities are endless in terms of efficiency, performance, and optimization. It’s just a matter of time, and the countdown has just begun.

A current Mac computer nowadays works very similarly to a traditional PC. A motherboard holds different chipsets from different manufacturers, each focusing on a specific task. For example:

The new Apple Silicon is created as a single SoC (System on a Chip), including all these components together in a single unit, boosting bandwidth and data transfers between them delivering higher performances.

Another benefit of having their own SoC is implementing new standalone processors for specific tasks. The Neural Engine unit focused on Machine Learning processes, or the Secure Enclave chipset taking care of the Mac security and encryption processes.

In other words, everything should feel faster, snappier, more optimized, and consuming significantly less battery. But this is the first take for Apple on chipset manufacturing, an area where Intel and AMD have been leading the market for more than 50 years, hence why we remain skeptical until we see the new machines working.

What Can You Expect From the New Macs?

While they’ve only updated its baseline models so far, Apple declares that the new Apple Silicon’s performance has surpassed its current Intel-based equivalents. Overall, you can expect the same experience as with the old models, but way more efficient, translating into longer battery times for laptops and a buttery-smooth experience. 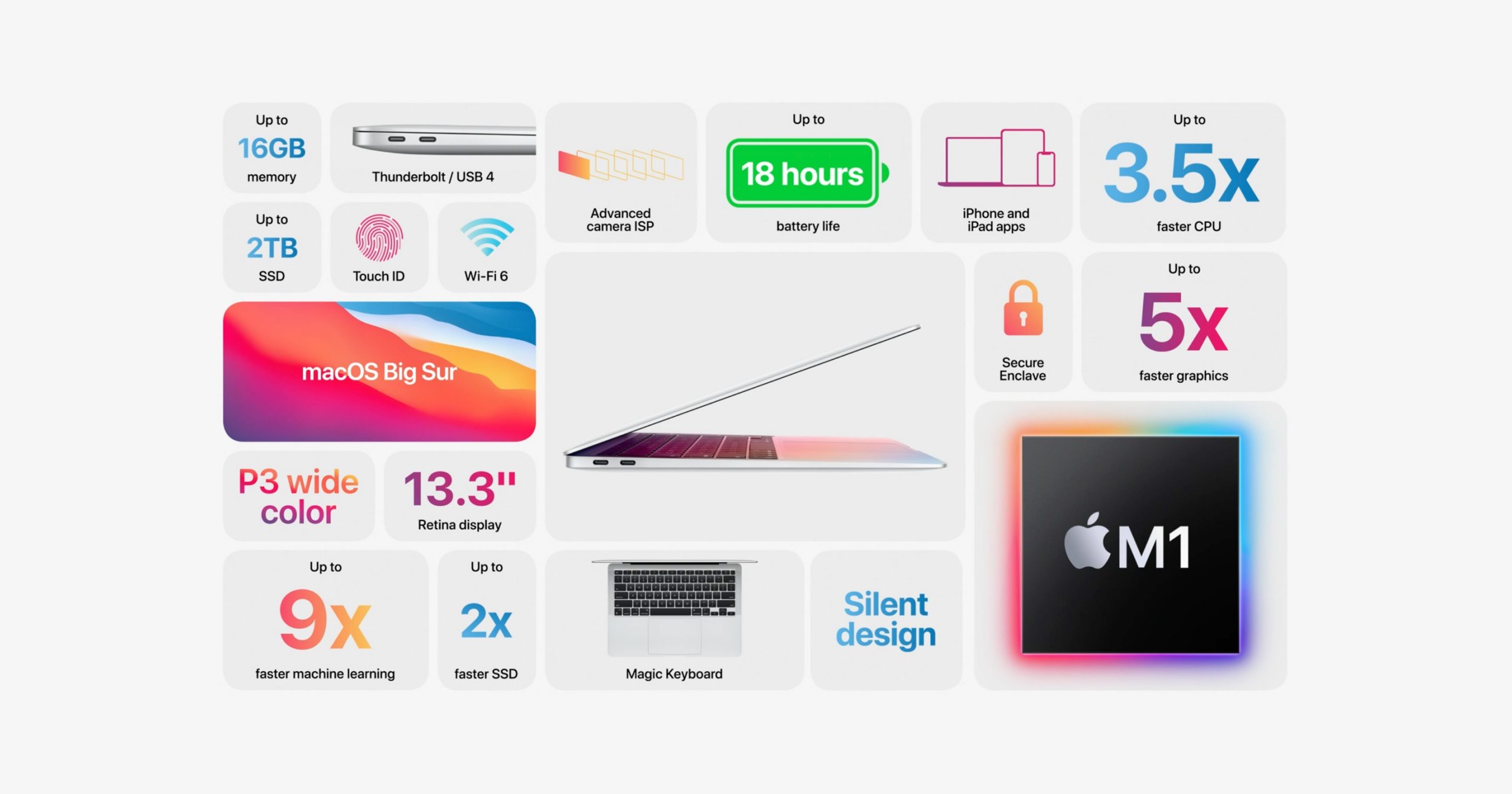 Practically speaking, we, however, expect most third-party developers to continue supporting both systems for some years before fully deprecating support for the old Intel-based machines.

Will iOS Apps Work on Macs Straight Away?

Based on Apple statements, any iOS app should easily run on a Mac device, but there are some caveats. If the application uses specific functionalities from mobile devices, that is only available on iOS, but not macOS, then the app can’t be released to the Mac App Store.

If your app is one of those, you might not want to invest time, bringing it into a system where users won’t be able to make the most out of your software. Nevertheless, if you meet the requirements, you should still ask yourself a question:

Is the application worth to be used on a desktop or laptop computer? 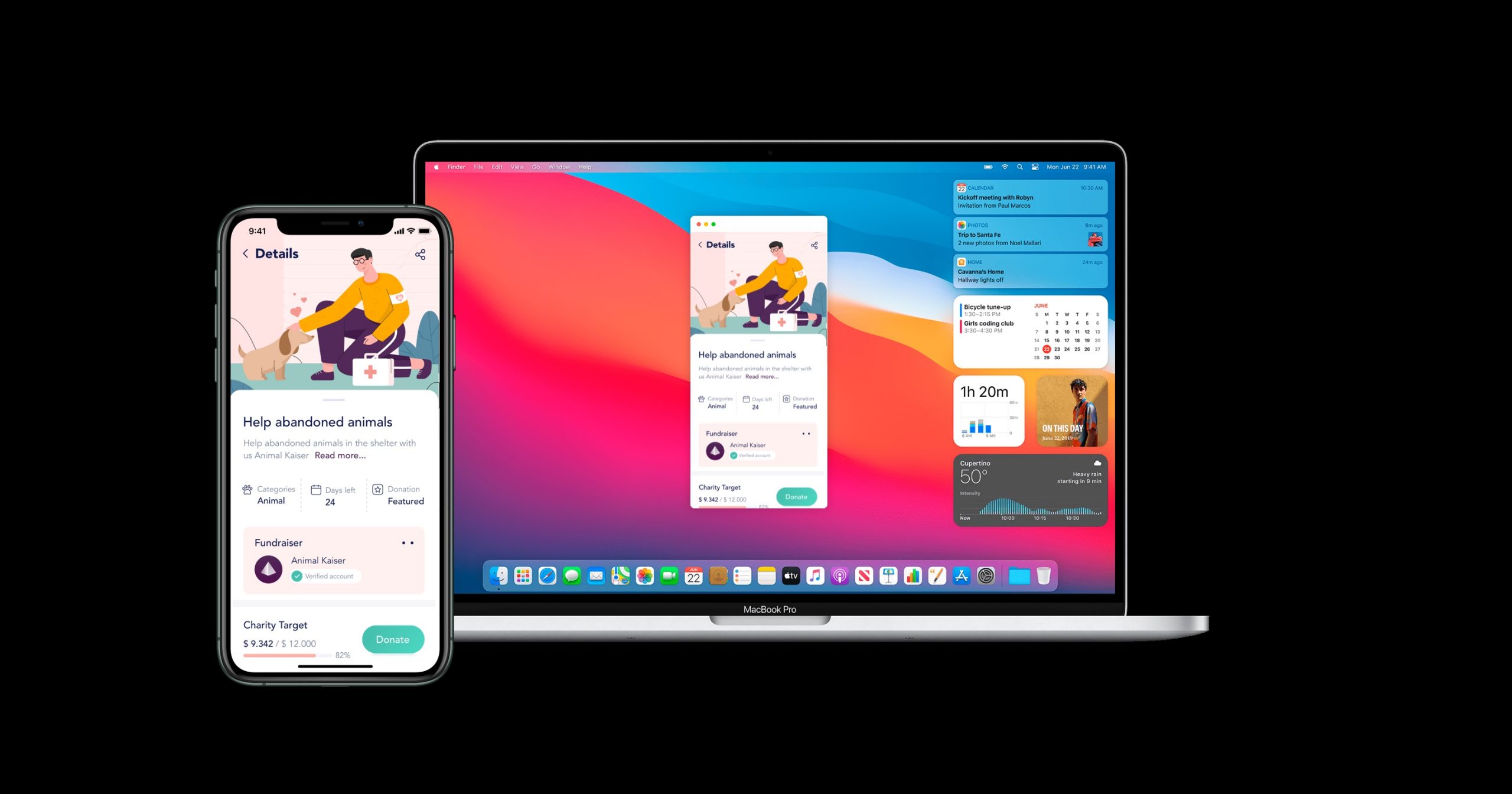 For example, a photo editing app – there are plenty of them in the iOS App Store – might be an excellent candidate to work on a desktop or laptop as well. Imagine having all the quick, easy editing capabilities of those apps available on your Mac!

However, any sports tracking app, such as Strava, probably won’t have much success in a Mac environment. It would lack some of the critical features, plus we don’t see runners carrying around a laptop while running, right?

Before going wild and releasing your app into the macOS ecosystem, we’d encourage you to think about the user experience. Mobile and desktop devices have different approaches, different screen sizes, different feelings.

Back in 2006, they announced a similar journey changing their full computer line-up from PowerPC to Intel. Four years later, Apple released the first version of macOS that was available only for Intel machines and left the old PowerPC’s out.

We can expect a similar approach, supporting both systems from now on until they decide to deprecate the Intel-based architecture. The entire transition towards Apple Silicon will most likely take between 4-5 years.

However, the new machines announced yesterday are the entry point towards this novel ecosystem that will exponentially grow, bringing new features and capabilities to every new Mac computer. It remains to be seen how their professional line-up will look like and how will it perform with the new chipsets compared to nowadays configurations.

We will see new applications bringing new features and working seamlessly across all Apple devices. And it’s just a matter of time seeing how the line between iOS and macOS gets thinner to a point every Apple device runs the same operating system and apps.

If after all this news, things are still unclear for you and you need help evaluating the situation with your current iOS or Mac app, feel free to get in touch with us and have a call with one of our Apple software engineers and user experience experts.