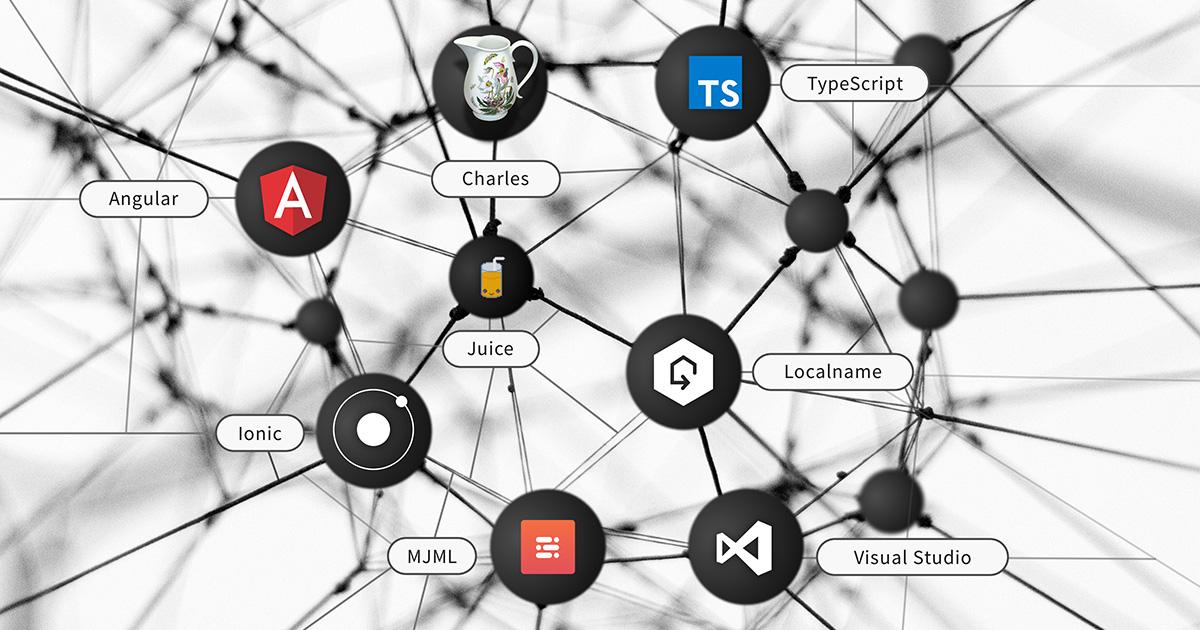 Gone are the days when frontend developers just needed to know HTML, CSS and DOM manipulation. It seems no one writes vanilla CSS these days, which has been succeeded by pre and post processors such as Sass (with Compass) and PostCSS. ES6 has brought the ease and intuitiveness of jQuery back to regular ol’ JavaScript – which is now one of the most popular programming languages in the world.

To be a frontend developer in this day and age, JavaScript, jQuery, JSON and AJAX are requirements, and knowledge of libraries and frameworks such as Ionic, Angular, Ember, React and TypeScript are frequently demanded skills.

As a frontend developer, you’re also required to know about version control systems such as Git, and experience with API’s aren’t out of the question either.

It seems everyday a new JS library comes out, so you should also have a strong desire to learn. Frontend is evolving at a rapid pace and is frequently creeping into other development areas in mobile and backend, and you need to keep up with this.

Without further ado, I’d like to tell you about some of our favorite tools and libraries that are already huge and guaranteed to grow and evolve even more in 2018. 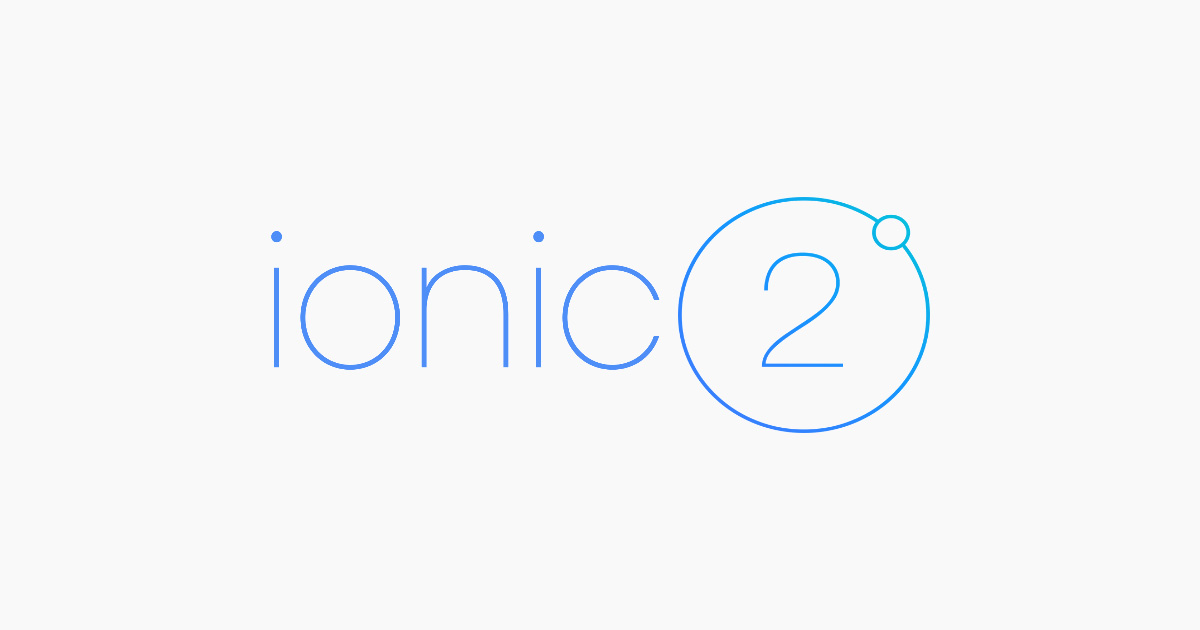 Ionic 2 is a framework for web developers to create cross-platform mobile and web applications.

Web developers looking to expand into the world of mobile. 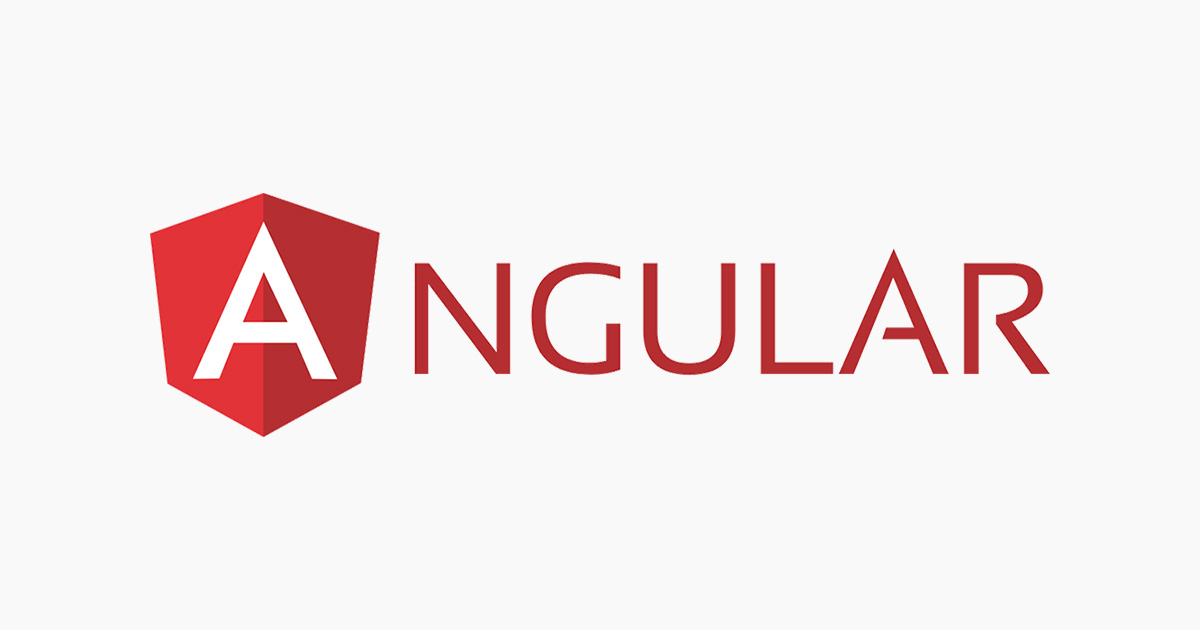 Angular is a platform that makes it easy to build applications with the web. Angular combines declarative templates, dependency injection, end to end tooling, and integrated best practices to solve development challenges. Angular empowers developers to build applications that live on the web, mobile, or the desktop. It is used by both frontend and backend engineers. 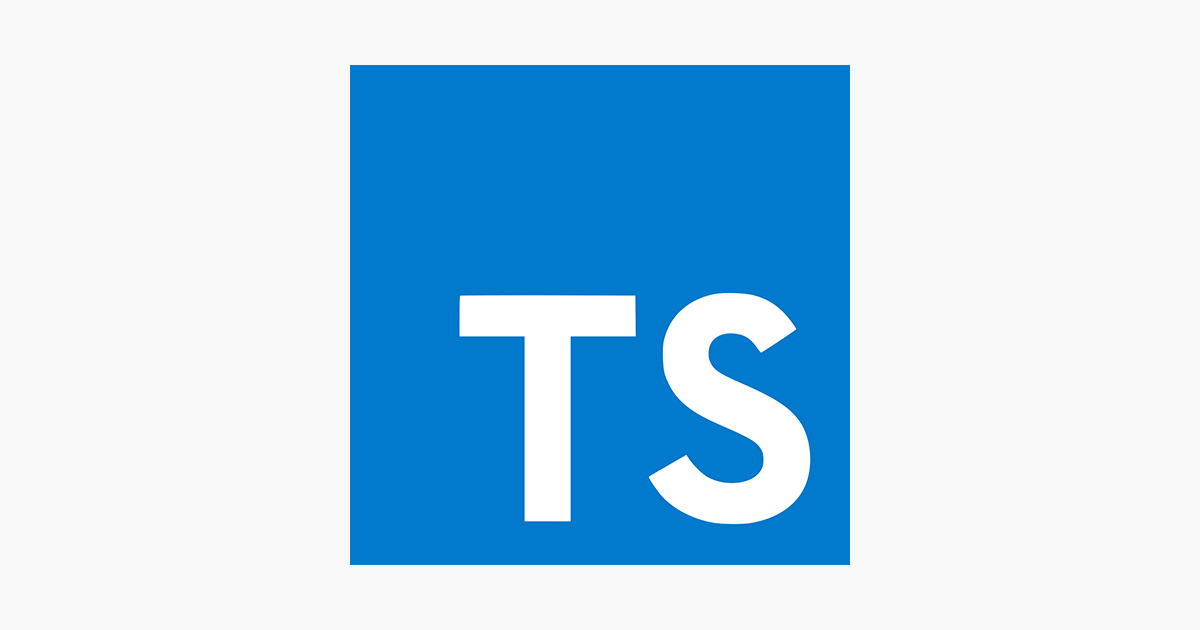 TypeScript is a free and open-source programming language developed and maintained by Microsoft. It is a strict syntactical superset of JavaScript, and adds optional static typing to the language. It is used by frontend engineers, and is more familiar to software engineers with a background in C/C++.

Frontend engineers looking to make the most of JavaScript and educate themselves in OOP. 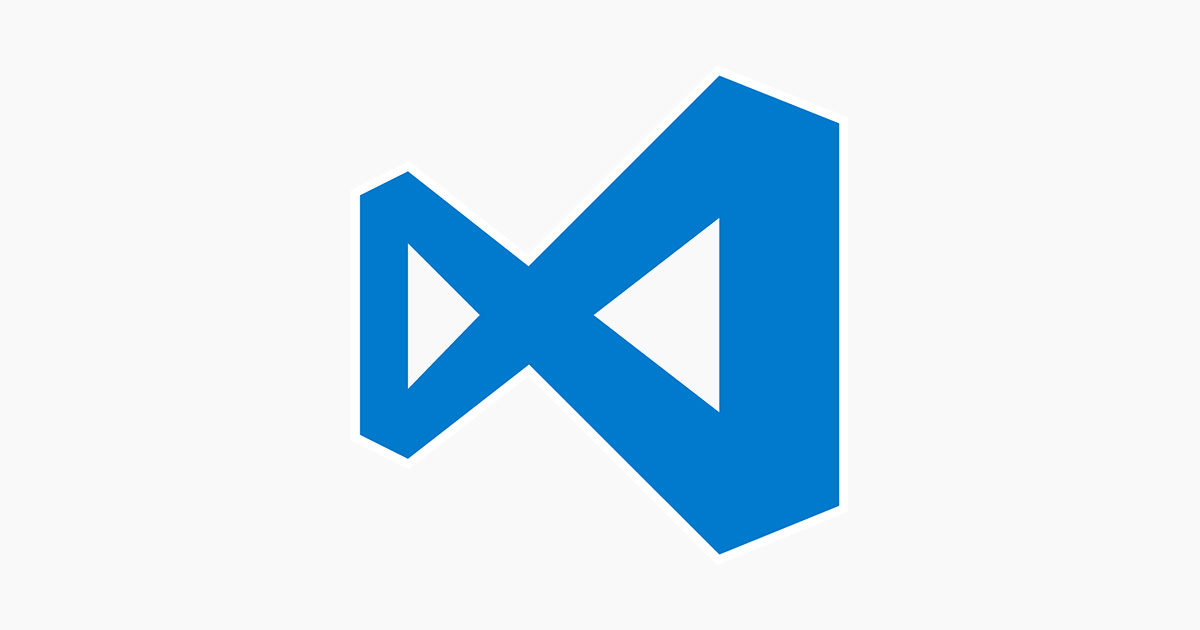 Visual Studio Code is a free and open source code editor for mac, Windows and Linux. It’s developed by Microsoft and can be used for any coding language. 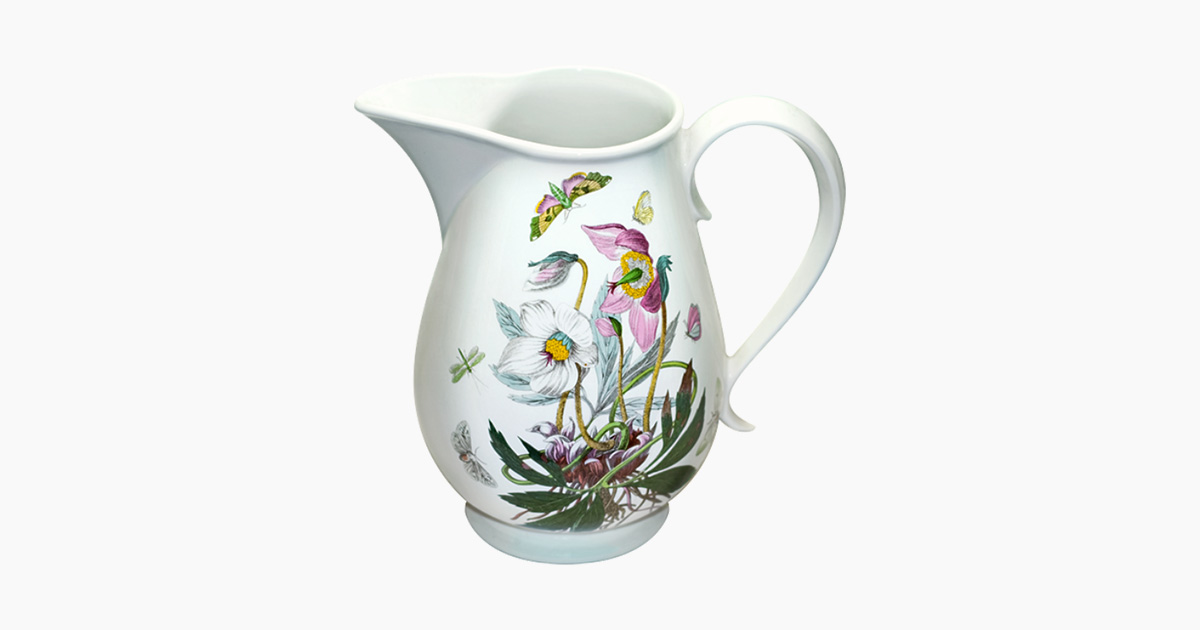 Charles is a HTTP proxy/monitor/reverse proxy that enables developers to view all traffic between their machine and the internet. This includes http requests, responses and headers. As a developer it’s difficult to see what’s being sent and received between your web browser and the internet, which can make tracking down issues and bugs a pain. Charles makes it easy to see what’s happening enabling you to address issues faster.

Any developer who is looking to regain control over their website’s or app’s communication with the internet.

Believe it or not, email marketing is still a very viable method in this day an age, and while modern email clients have improved, they still lack a lot of common HTML and CSS features. These tools might just help ease your pain when developing email templates. 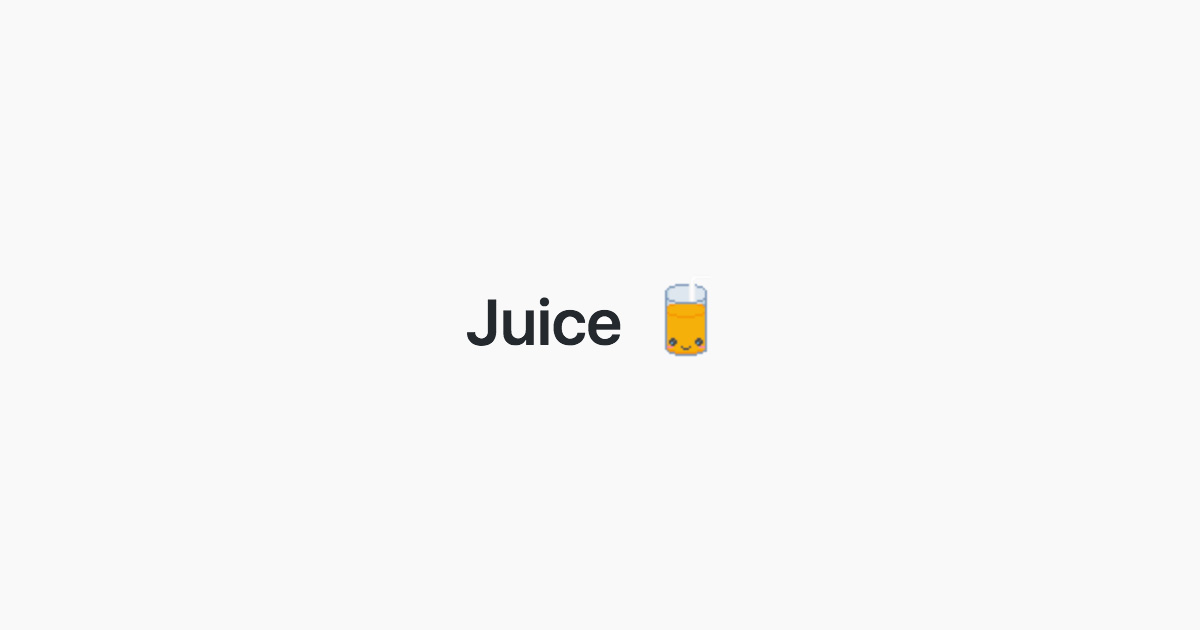 Juice is a CSS inlining tool, perfect for emails (which can’t reference a separate CSS file.) It can be used by frontend developers who write email templates and campaigns.

Frontend developers and marketers with some development knowledge. 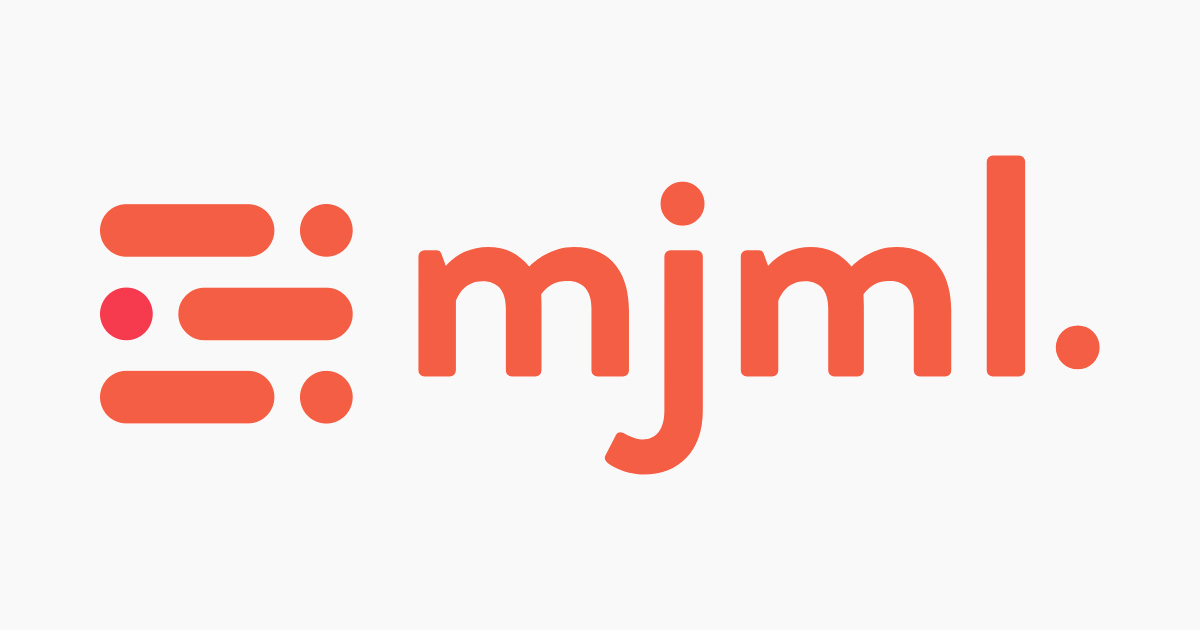 MJML is an email templating tool that makes it extremely easy to create responsive, well-coded emails.

Any web developer who finds themselves needing to create an email campaign.

We’ve outlined a few great tools you can learn and use to get your frontend game up in 2018. Some are old favourites and others are new on block, who are continually evolving to push frontend development to new levels and in new directions.

Looking into the future, we believe that JavaScript will continue to modernise and become a solid language for cross platforms builds – making the line between native builds and cross-platform tools grow thinner.

CSS’s evolution will natively add what it’s current pre and post processors can offer, and while still styling the web, the concept of a page itself will slowly fade as we start building complexing content serving systems.

Have any other suggestions? Let’s us know.