Setting up a VPN Server in 5 Minutes with Docker 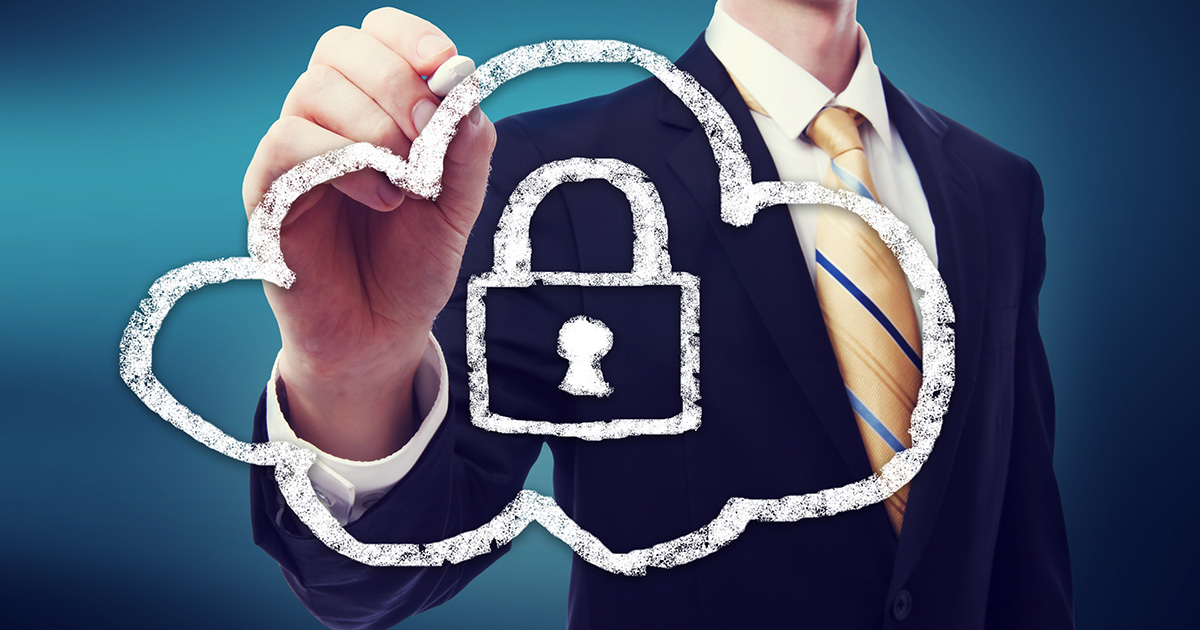 A few days ago we ran into the need to set up a new VPN (What is a VPN?) server for our company, a method of remotely connecting a computer to a network over the Internet. This is commonly used for roadwarrior employees accessing the office network, or for system administrators securely maintaining servers on the cloud (a security technique called “Bastion host”).

Previously, we had used a VPN server based on the PPTP protocol, which has recently been deprecated by macOS Sierra and iOS 10 (another of those courageous decisions Apple is becoming famous for!), so we needed a new, supported server.

We didn’t want to have to frequently set up VPN servers, so we gave it some thought and came up with the following list of high-level requirements:

Docker seemed to be a good solution to satisfy all of our requirements. Using a Docker image allows for a replicable configuration totally independent from the host server. This makes moving the service around and making copies very easy. The configuration also remains in one a single place, making it easy to maintain and audit.

In order to support iOS, Android, macOS and Windows we looked into IPSec Xauth and L2TP protocols. Both of which made the cut, so we needed to use an Xauth or L2TP Docker image.

We scouted the Internet and found this Docker image by Lin Song that nearly fit our requirements. It is well documented and widely used, so it seemed like a good option. The only problem it has is that it’s designed to be used by a single-user and we needed multiple. However, it was a fantastic base to work on; that’s the beauty of open source!

We decided to fork the base image and create a multi-user version from it. In the process we also made a couple of changes, making it easier to maintain.

Docker commands tend to get very long (and thus, easy to mess up) and we wanted to simplify maintenance. Along with the Docker image modifications. we also created a set of scripts to interact with it:

We published the changes in our GitHub repository, so check it out.

How to Setup a VPN Server in Less Than 5 Minutes

If you have a good Internet connection this may take even less! Here’s how in just three commands:

This will spin up a dual-protocol IPSec Xauth and L2TP VPN, ready to accept connections. In order to connect you’ll need to make a new user, which can also be easily done via a command:

The following would create a user called “john-ipad” and a password:

So there you have it, a fully-configured VPN in less than 5 minutes! If you want to know more, please check our GitHub repo.

Are you using our image? What are you using it for? Did you make changes to it? If so, leave comments here, we’d love to hear!

Mobile Jazz Brings Its Open Source Efforts to the Next Level: Welcome to Harmony