These are just some of the ways the Mobile Jazz team supports charitable organizations throughout the year. Many of our team members are driven by strong, personal connections to charitable causes and dedicate vast amounts of time to them.

This is the motivation behind Santa Cause, our Christmas donation project which is now in its second year. We raised €3,600 last year and we’ve already smashed through that figure in 2018, with several days remaining until December 25 rolls round.

The money will go to 12 different charities, each one carefully chosen by the Mobile Jazz team. We hope that, through these donations, we can share our core vision – Optimizing for Happiness – with those who need it most.

We used to do our own version of Secret Santa, which we called ‘Conspiracy Santa’. We’d set up an individual file for each person and invite the rest of the team to brainstorm what to buy them. Like all tech companies, we love making things nice and complicated!

We had a remote gift-opening session via Google Meet, and some of them were seriously cool. We bought each other everything from gin-making kits to Tibetan musical instruments, and it always got us laughing and joking, a perfect start to the holiday season.

But, as a team, we’re all lucky enough to have most of the things we need in life. So, last year, we decided to stop giving each other presents and donate the money to charity instead. Santa Cause was born.

The idea is simple. Each team member is invited to suggest a charity that means something to them. There’s no selection process: if it goes on the list, it stays there. Then each person is invited to choose the amount they want to contribute. Mobile Jazz matches every contribution made.

Below we’ve listed the charities we’re backing this year, with a brief note about their core mission. 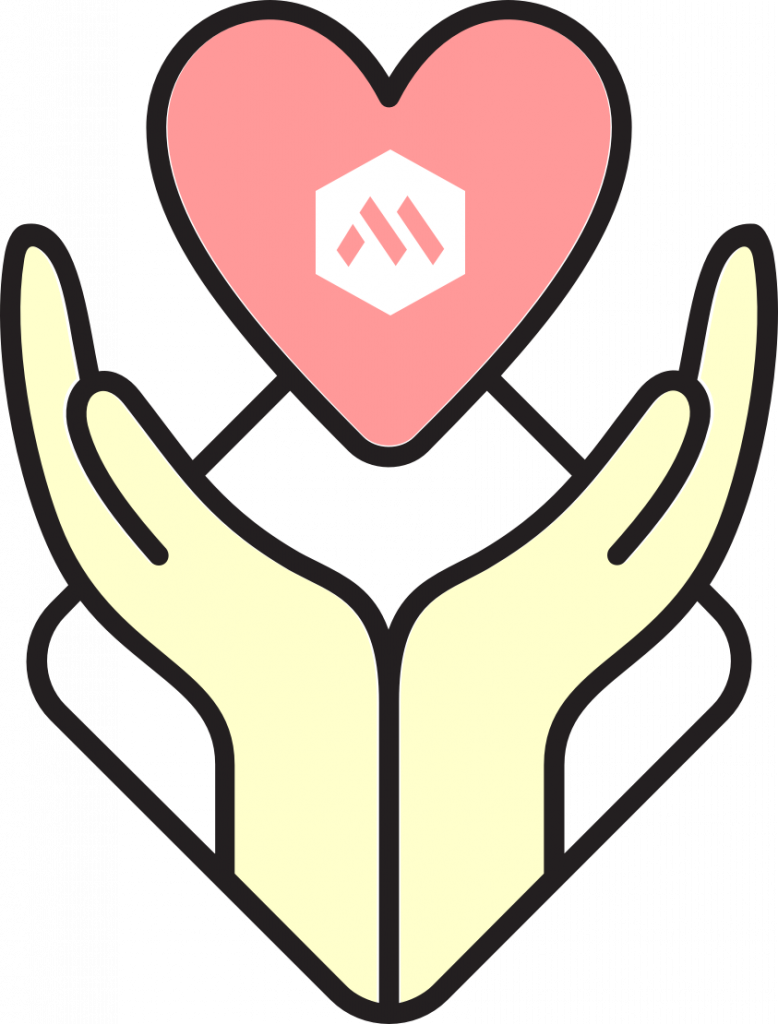 When adding their choice of charity to our shared document, many of our team members gave moving accounts of what drew them to that organization – and what they themselves are doing to help good causes.

Fran, for example, talked of how he is taking on the RacingThePlanet Ultramarathon in New Zealand in honour of his nephew in Mexico, who is battling severe epilepsy. Fran has been training since March in preparation for the event, and has already clocked up 1,500km trekking up and down the hills of Menorca and Barcelona. All proceeds from his run will be ploughed into Camina Junto A Mi, the charity founded by his sister.

Adrià described how he went to Greece to help refugees in 2016, having been moved by reports of the crisis unfolding across Europe. During a gruelling week at the A.I.R.E. refugee camp in Katsikas, he prepared food and brought essential materials to the arrivals, while preparing bathing facilities for mothers and babies. Having been inspired by A.I.R.E.’s mission, he is striving to raise money for the charity this year.

Two other Spanish team members, Joan and Jose Luis, talked about the efforts they have made in their local communities. Jose Luis has volunteered by giving out food to homeless people on the streets of Málaga, spending three months helping some of the most vulnerable members of his community. The experience has motivated him to support several different charities; this year he is backing Mujeres Burkina, a charity in which his partner’s father plays a prominent role. He’s also planning to use his vast experience as a programmer to help charitable organizations build their websites.

Joan, meanwhile, has been using his own analytical skills as part of La Marató, an initiative backed by Catalonia’s regional TV network to fund investigations into leading-edge treatments for common illnesses. The event is conducted over one gruelling day (hence the name ‘marathon’) and this year’s edition has already raised more than €10 million ($11,3 million) for cancer treatment.

Joan spent several hours reviewing individual donations for this year’s event, to ensure they could be processed. He says his greatest source of pride comes from the fact that the whole of Catalonia, a region of 7 million people, has come together to support this fundraising drive, and he’s been able to use his personal background to play a part.

In fact this sentiment is shared across the Mobile Jazz family. We’re proud of donating thousands of euros to worthy causes, and the best thing is that each person is playing their part – reflecting the values which are integral to MJ as an organization.

We may only have been doing Santa Cause two years, but it already feels like an MJ tradition. And now we’re taking it to the next level. We used to send each client a bottle of Cava (Catalan champagne) at Christmas, but this year we’ve decided to make a charitable donation instead.

We’re donating an additional €875 (US$1,000) to freeCodeCamp, a charity we’ve chosen because of their commitment to helping people learn to code through videos, articles and interactive lessons. As a tech company ourselves, we admire the way they’re building a more connected, digitally literate world and share their love of innovative technology.

But really we could have picked any of the charities on our list. They’re all equally commendable and we’re proud to be partnering with each and every one of them. We may have had heaps of fun with Secret Santa, but we love helping charities far more. It means more to us than the most valuable present ever could.