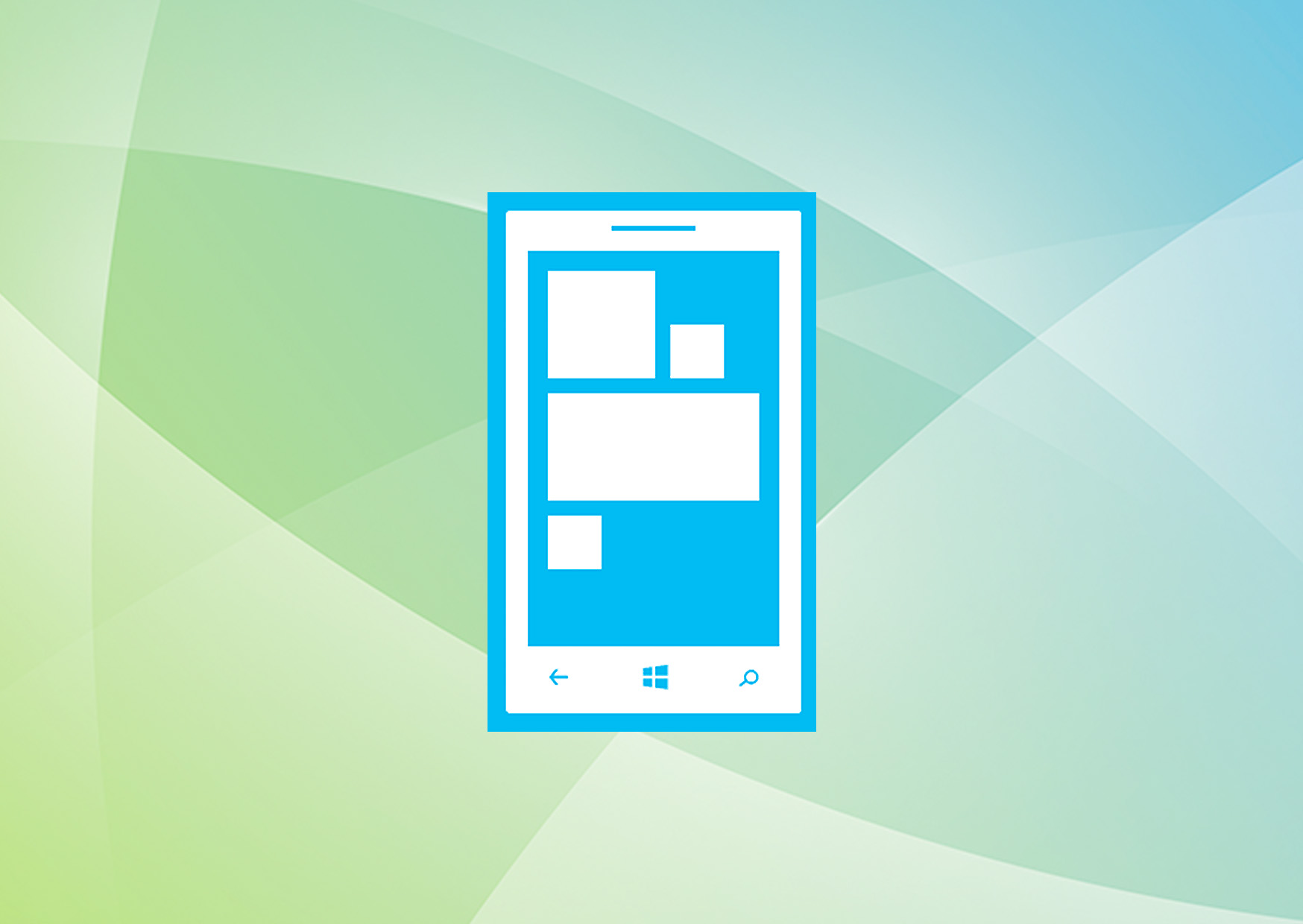 If you ask the average developer “Would you build an app for the Windows platform?” (either be it Mobile or Desktop), chances are you’ll get “Win.. what ?” as a response. For most of the people out there, the word Windows still conjures up the image of ancient times, where names like Windows XP or Windows Mobile were intimately tied to the general idea of something “really bad”.

Years have since passed yet still the majority of users retain that sense of foreboding when the Windows platform is brought up in conversation. Many have long since stopped bothering to check what’s going on with the platform and have failed to notice that a grand unification of the whole Windows ecosystem is underway.

The simple truth is that Windows has changed a lot during these past few years and now the new unified platform is ready: Windows 10.

“And why should I care?”, you may ask. Well, read through the next few paragraphs and we will tell you why at Mobile Jazz we think you should.

Over the years various attempts have been made to unify the different Windows platforms but none were ever really successful. Some levels of integration were achieved but for the most part platforms still remained separate. For example you could build what was called a “Universal App” for both Windows and Windows Phone, but still they were two separate apps, sharing some code and assets.

With Windows 10 things have totally changed. You can now truly “write once and run everywhere” because each flavor of the system operates on  the same Core.

The new Universal Windows Platform (UWP) offers exactly this: every Universal App (UAP) can be built and deployed on every Windows 10, regardless if we are talking about a small IoT device, a phone, a tablet, a PC or an Xbox One. It will even be possible to run those apps with the augmented reality device called HoloLens (when it will be released to the market).

But be careful, this is not just another take on some kind of complicated build system or an infinite set of preprocessor directives used to exclude or include parts of code. It’s exactly one single codebase using adaptive controls and states, similar to what happens on responsive websites, that render and tie to the specific platform the application is running on.

One example ? The whole Microsoft Office suite has been rewritten as a UAP app and the same code that runs on a Desktop, runs on a phone. 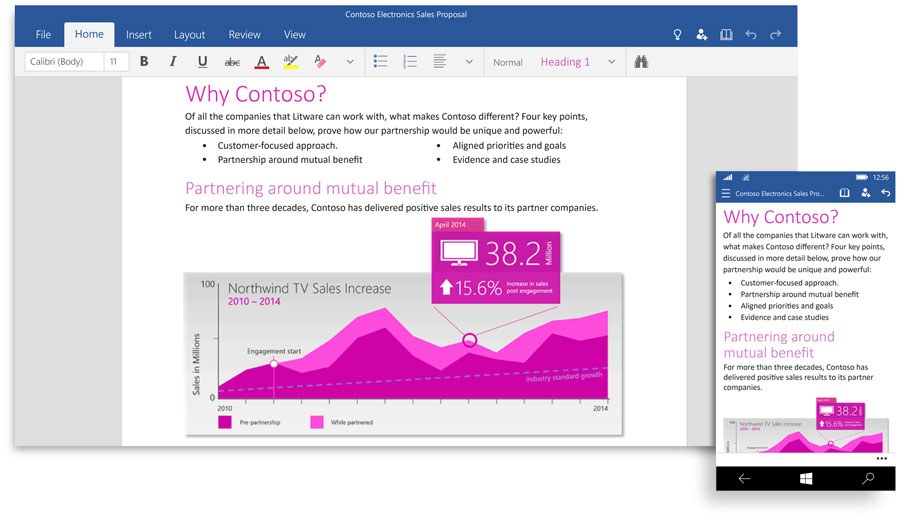 Before Windows 10 was released every platform had its users and most importantly, its store. Now that the Windows ecosystem has been unified, all users access the same Store. But what does this mean ? It’s simple. If you develop an App now, instead of selecting a fraction of the users, like for example “Only for mobile phones” or “Tablet only”, you can instead target ALL users on all platforms.

Based on the first estimation, during the first 24 hours from launch, Windows 10 had been installed in approximately 14 million PCs and after a couple weeks, that number exceeded the 56 million installation mark and is still counting.

One of the biggest concerns about Windows Phone has always been the installed user base and now with Windows 10, you can count on a much bigger pool of users. If you think about it: upgrading is free, so why skip on that ?

The development community tend to say that app development targeting Windows 10 is fast, extremely fast. Thanks to the tools available, even the more complex applications can be written in less time compared with other platforms.

After working on several projects we can verify that experience  ourselves: it takes less time to implement a windows app than an iOS or Android app. And the consequences couldn’t be better: big time savings on development cycles and consequently, a happier client.

But don’t only take our word for it, check out what the guys at Plex (https://blog.plex.tv/2012/03/30/plex-for-windows-phone) said on their blog, while developing the app for Windows Phone 8 (and consider that they were talking about a previous version).

“So how is the Windows Phone development environment? It’s scary good. C# is a great language, .NET is a solid framework, XAML is a really nice way to design user interfaces, and the edit-build-deploy cycle is fast. It still has a bit of growing up to do, but the proof, as they say, is in the pudding: we were able to write the app from start to finish in two months, between two engineers working part time, which is almost an order of magnitude faster than it took for the iOS and Android app”

If you plan to create your custom App for iOS or Android, now is the time to start thinking about doing it for Windows too. With new features of the Universal Windows Platform and a fast development process there are no longer any excuses for not doing it.

At Mobile Jazz, we believe in ideas and we will help you develop them. That’s why we will encourage you to build a Windows app, and we have the knowledge and experience to guide you and help you achieve success.