Learning to Unlearn: How to Reprogram Yourself to Become a Better Designer 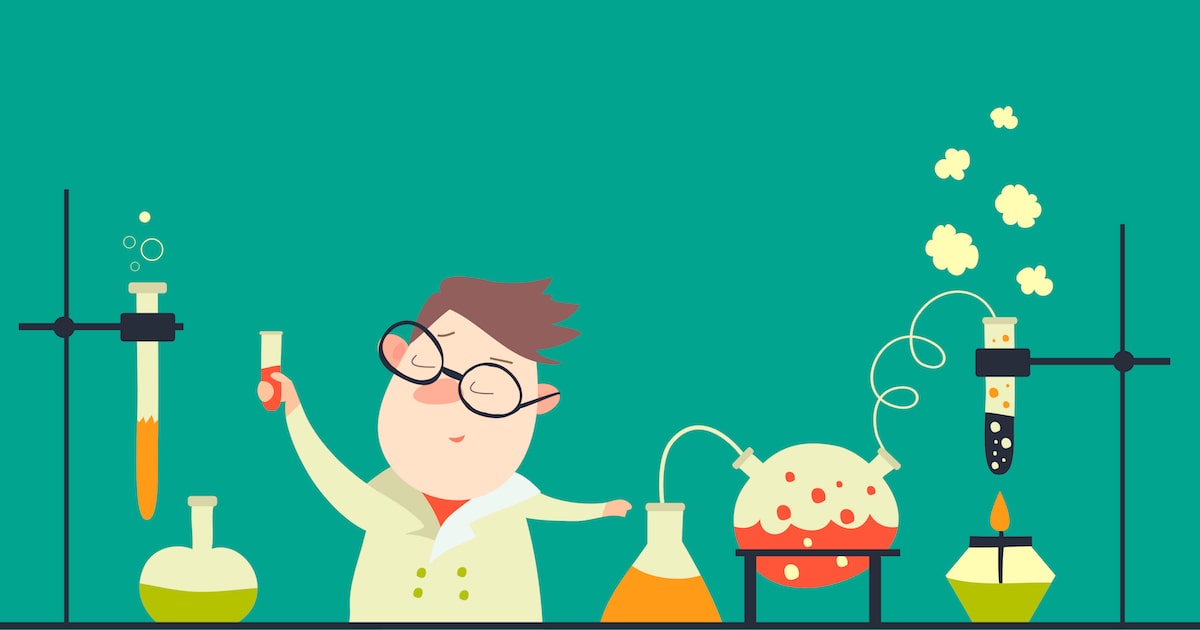 “What is this obsession people have with books? They put them in their houses—like they’re trophies. What do you need it for after you read it?”

“Hey, how come people don’t have dip for dinner? Why is it only a snack, why can’t it be a meal, you know? I don’t understand stuff like that.”

“I will never understand the bathrooms in this country. Why is it that the doors on the stalls do not come all the way down to the floor?”

If you’re a fan of Jerry Seinfeld, as most of us are at Mobile Jazz, you’ll probably be familiar with all these observations. They’re all mundane parts of life, which have been transformed into something funny and unusual by a comedian’s creative mind.

What’s the point, I hear you ask?! Well, it’s all about the ability to lift something out of everyday life and make it special. The ability to find something boring and get excited about it. It’s a special gift that all good comedians possess, and one that all good designers should have, too.

Think of all the great inventions of humanity. Lots of them were conceived when someone was just sitting around, not doing much, and one of life’s everyday situations triggered something in their brain.

Take the t-shirt, for example. It was invented by a bachelor who didn’t have any women around to sew his shirt buttons – this was long before the days of equal rights and #MeToo, of course. It was also long before YouTube, so there were no self-help videos he could use to train himself. Then, one day, he worked out a solution: a shirt which didn’t have buttons at all.

History is littered with examples like this. Velcro was created by a guy who came back from a hunting trip one day and found his dog was covered in sticky little plants. The bullet train was invented by a Japanese bird-watcher fascinated by the long beak of the Kingfisher. Newton’s theory of gravity was, of course, inspired by an apple falling from a tree.

As UI/UX designers, our challenge is to follow this example. To draw something unique and special from a problem which is invisible to the vast majority of people. Like the early smartphone designer who moved the navigation bar to the bottom of the screen, because they realized that those big early screens made it awkward for people to navigate from the top. Or the genius who wanted to turn on their phone quickly, so added a fingerprint lock.

How do we do this, though? How do we gain this special power to see the invisible? Well, it’s something that’s fiendishly difficult for everyone, no matter how creative they are, but you can definitely give yourself a chance.

What you need to do is retain the mentality of a beginner throughout your design career. This is really hard for us as human beings, as our brains aren’t wired this way. We’re programmed to habituate, to get used to certain situations and gradually stop getting stimulated by them. It’s how our brain keeps finding room for new stuff, and how we regulate ourselves without wasting energy on every single situation we encounter.

Habituation is certainly useful for us, but we should try to minimize it. In fact, we should try to think like a kid when we’re at work. As Picasso once said, “every child is an artist. The problem is how to remain an artist once we grow up”.

There are many ways we can keep our minds young. Every time we scan a room, we can try and pick out one curious thing that we’ve never noticed before. When we run into a problem, either at work or home, we should stop getting frustrated about it and thinking about theoretical ways that problem could be solved. And make sure we find our creative activation zones. I’ve found, for example, that my best ideas usually come when I’m in the bathroom (and yes you’re right, it’s weird). So I always try to think of ideas when I’m in the shower, or even washing my hands at the faucet.

Try and find time during the day to do something completely different from your normal working routine. So, if you work with computers, make sure you turn off your monitor at lunchtime and do something completely non-digital – be it walking, running, yoga or even reading a book. You’ll find that the change of scene, the clash between the different environments, will get your mind racing and may deliver a brilliant idea.

Indeed, the most important thing in all this is to keep the mind stimulated. That means finding interesting shows and podcasts to watch, asking questions of the people around you to find out more about their lives, and identifying a working environment that will free your imagination. Creative people will help unlock your own creativity, simply by sharing their ideas with you (this is one of the reasons Mobile Jazz rocks – there are some truly amazing people here).

I’ll close on a personal anecdote to illustrate my point. I went back home recently to see my dad, who’s getting on a bit in years. On the flight over, I was a bit worried about how he’d be. Would he have lost some of his spark, and his physical energy? Would he tell me about any health problems?

But when I saw him, he was great. He told me he’d joined a coworking space (he’s still working part-time) and the excitement of being surrounded by people in their twenties and thirties has given him a new lease of life. The coworkers had treated him like a cool uncle figure, which he’d found really funny. And it was reflected in his work.

If my dad, in his seventies, can reinvent his approach to work, then you can, too. By refreshing your work routine and getting curious about your surroundings, you might find your next big idea.