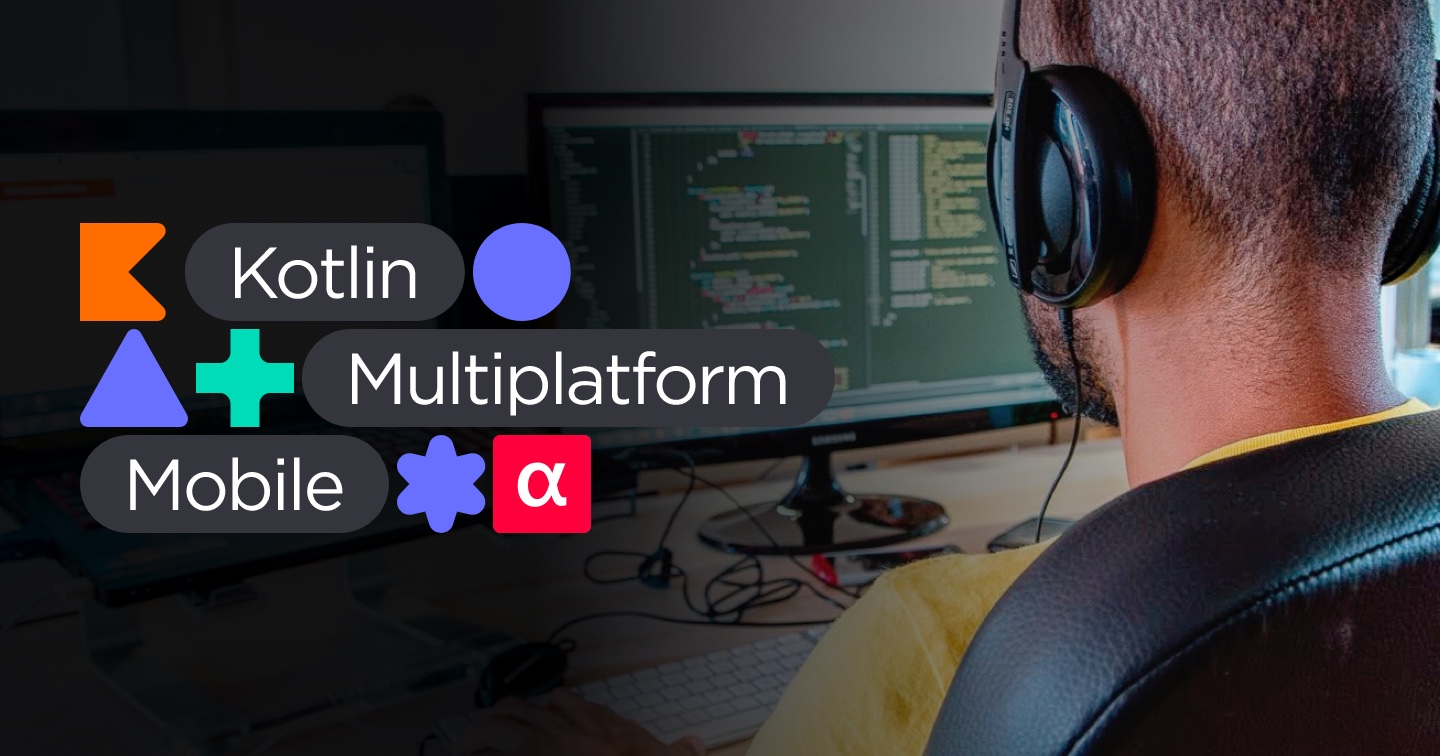 Jetbrains has just announced that Kotlin Multiplatform Mobile, the development framework that enables software engineers to build native apps for both iOS and Android, is no longer an experimental technology and has now reached alpha status. Alpha in Jetbrainese can be understood as production quality and this is great news for software developers and particularly for Mobile Jazz and our customers.

Developers have long had to grapple with a basic problem: how to build applications for both iOS and Android. The libraries, and programming languages, that work for one platform typically don’t work for another.

Many have attempted to solve this problem by providing a compromise that was good enough for simple applications, but inadequate for anything more complex. You can read more about this compromise, and the developer’s dilemma, in our blog post comparing Kotlin Multiplatform and React Native. 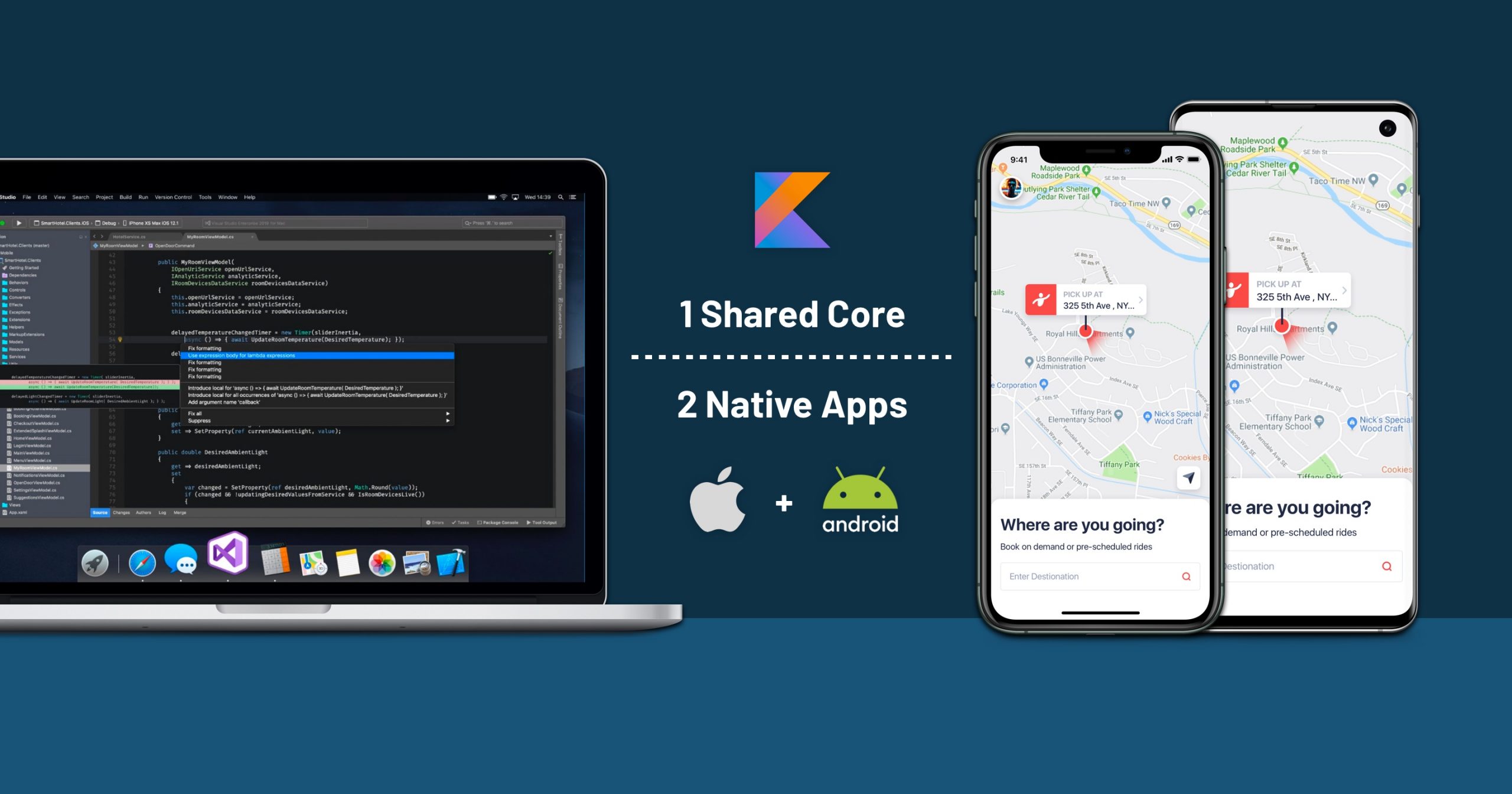 Kotlin Multiplatform offers a different approach to this problem. It enables code written in Kotlin, an official Android programming language, to run natively in iOS (and other platforms). With Kotlin Multiplatform we can use the same business logic, the core base of code which determines how an app operates, across both iOS and Android versions.

We actually started using Kotlin Multiplatform back in 2018, when it was absolutely brand-new, and have already used it to build RideLink, an app that saves bikers’ lives during an accident (you can find out more here). Although a number of other big software companies have started using Kotlin Multiplatform over the past two years, such as AutoDesk, VMWare, and Yandex, we were one of the first software companies in Europe to fully incorporate it.

We actually started using Kotlin Multiplatform back in 2018, when it was absolutely brand-new, and have already used it to build RideLink, an app that saves bikers’ lives during an accident.

Now, the decision has been fully rewarded. By pushing forward to alpha status, Kotlin will pour its resources into Kotlin Multiplatform, and keep developing the technology. At the same time, we know JetBrains aren’t going to introduce any major changes, so we can keep using Kotlin Multiplatform for years to come. And the community around Kotlin Multiplatform will keep growing, so we will keep benefiting from new features, third-party libraries, and other advances.