How to Recover a Deleted Git Stash 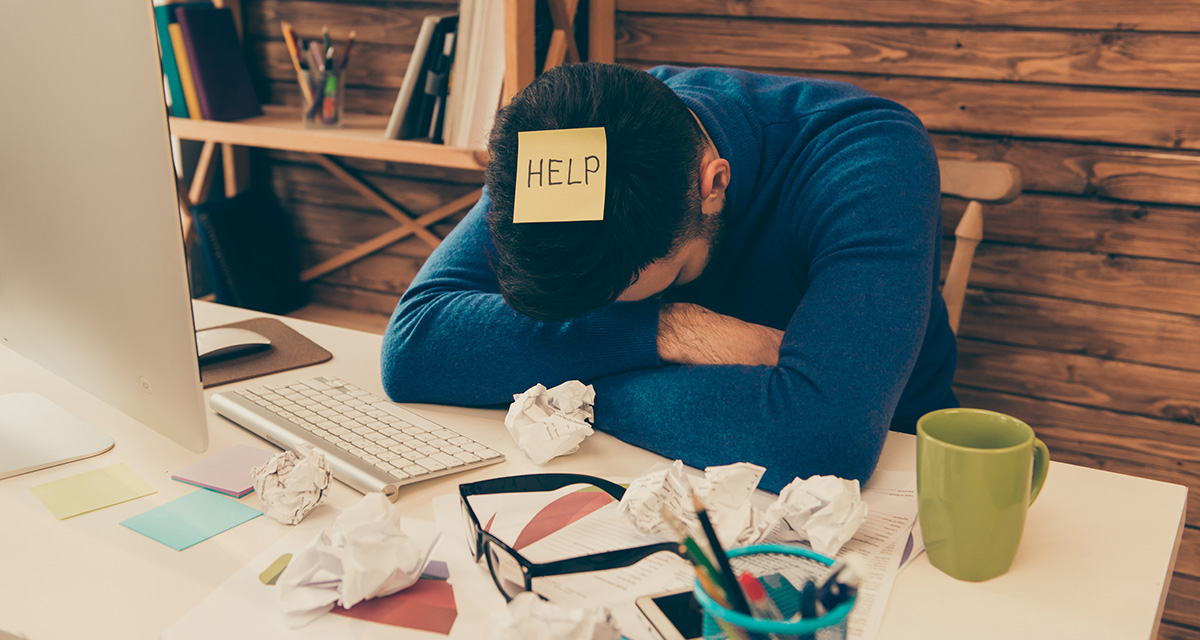 This is a scary story, not like a horror movie, but frightening enough to give any developer the shivers. The story goes a little something like this…

A customer directs your attention to a bug you know you’ve solved, tested and shipped. You fixed it one day ago so the bug can’t be there, the customer must be wrong?!

After running the application, waiting to not see the bug, it’s there again! You quickly head to your source code and… yikes, your old code is there, with no traces of your fixes. You compare it against other versions and can’t find a git change associated with your name. Was it a merge conflict or uncommitted? Could it have been the Matrix conspiring against you or even gremlins?

Then suddenly you recall deleting an unimportant git stash this morning because everything has been deployed already.

For those who are not git-savvy, git is a controlled version system and a stash, is a temporary shelf to place your unfinished drafts. If you’re in the middle of working on something and need to test your code as it was before you started, you can place your changes in a stash, return to a stable starting point to test and when you’re ready, re-apply the stash and resume working.

I realized at this point I had placed the fixes I needed in a stash, which I had later deleted. I didn’t panic, as I could have re-written the fix, but as a developer, I prefer to learn how to reverse the deletion, even if it took 10 hours of trial-and-error instead of a 10-minute rewrite. And we consider ourselves clever people.

I started off my research at the source of all developer knowledge A.K.A. StackOverflow where I discovered this question Retrieve deleted stash in Git using SourceTree an exact depiction of my problem. Reading through the answers, I discovered that a stash is just another commit in your repo and that deleted ones are orphaned. If you can remember the description assigned to your stash, you’re more or less fine. We have a nice release log, so I easily found the bug reference number which the lost code fixed. I always include the bug reference number in stash descriptions, so I was ready to retrieve the stash from the command line:

Woah that’s quite a line, let’s break it down:

1. The funny 2> /dev/null part ignores all error messages (they are thrown to /dev/null a dark hole in every UNIX system).

3. This prints a list of information, containing the id of the commit and it’s type, for example:

5. git show shows information about that particular commit. So if we filter and print those containing the bug number… voilà!

And I finally found my stash, which I re-applied by running:

Phew, I’m saved! Kudos to git, StackOverflow and Terminal for saving my bacon once again.