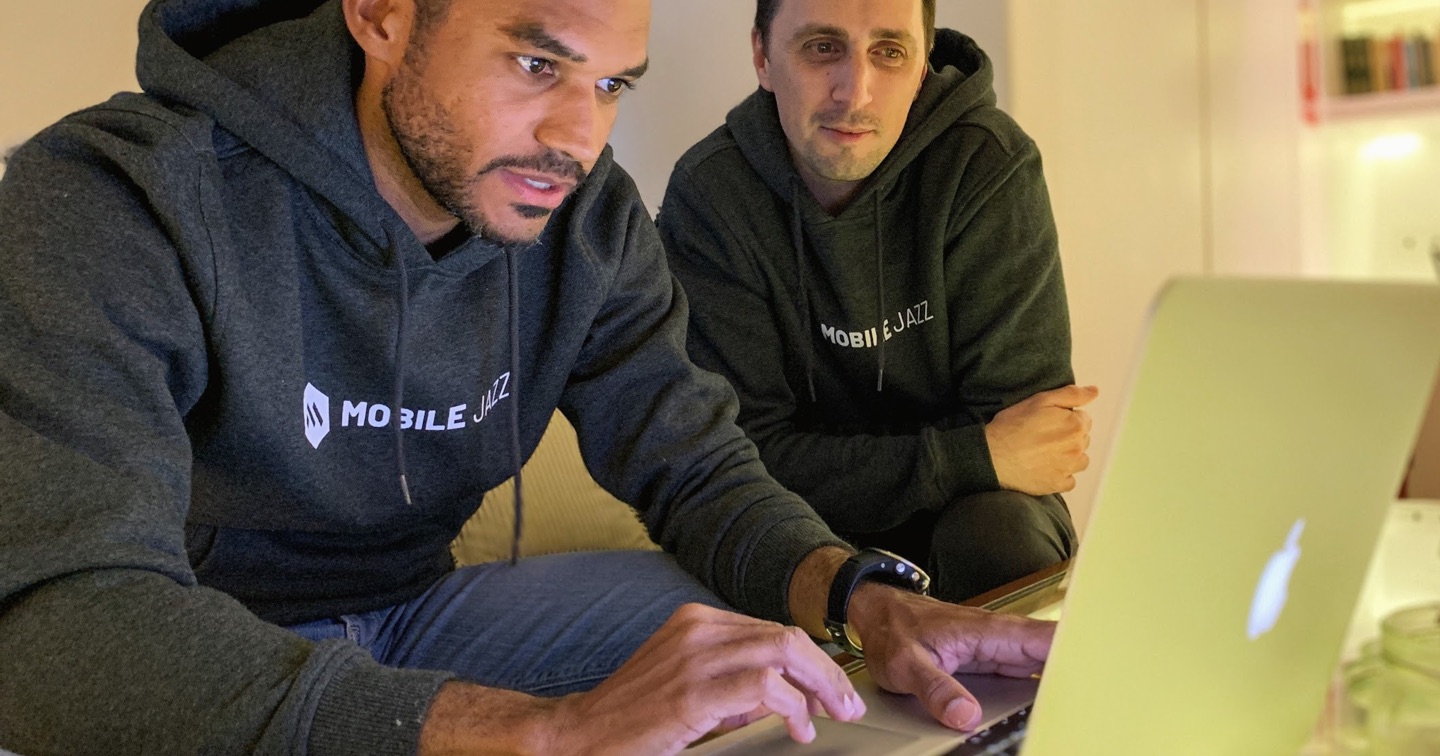 Ok, so you’ve got an idea for a software product. How long do you think you’ll need to turn it into something real? Six months perhaps? A year?

Well no, actually. By investing in a prototype, you can create a tangible, physical product at lightning speed: in our experience, it can take as little as two weeks.

In this blog post, we’re going to explain how we built a prototype for one of our clients, allowing them to present a realistic representation of their idea in just a few days.

In fact, scratch that. We’re not going to explain anything; we’re going to show you how powerful a prototype can be. Because after all that’s the whole point, right?

Code North is an Icelandic software company with a big idea. They want to create a single platform which pulls in all a company’s Enterprise Resource Planning (ERP) systems and ‘translate’ them for everybody to understand.

The idea is huge. The average information worker spends over a third of their time dredging their company’s data silos – and 40% of their searches are failures. Code North’s new platform will eliminate this problem at a single stroke.

But, when they approached us with their idea, we had an immediate problem. How do you distill such a complicated concept into a quick, visual form?

One option would be a minimum viable product (MVP), which is essentially a stripped-down version of the final product with enough features to show how it works. However an MVP can cost around €30,000, the sort of money that is beyond many smaller companies.

So instead we suggested a prototype. This is far simpler than an MVP, but it’s only around 10% of the cost. If done well, it will enable a client or investor to get a clear picture of a product without draining time or money.

We had a quick meeting with Code North, so they could share their idea with us. Rather than taking a detailed brief, all we requested was a brief explanation of the vision and goals behind the product: this gave us the freedom we needed to innovate, drawing on our deep well of UI experience to mould the prototype as we saw fit.

At the outset, Code North decided to call the product Heartbeat. Because the product, they felt, would become the beating heart of a company’s entire operation.

When most people think of a prototype, they’ll probably think of something very rough and conceptual, a bunch of low-fi wireframes or a sketched-out navigation flow. Something like the example below:

But here’s a screenshot of the product we actually delivered:

As you can see a prototype can be incredibly lifelike, much closer to a real product than a technical diagram.

But how do you go about creating something so detailed in such a short space of time? Well, a big part of the process rests on what you choose to include.

Right at the start of the Heartbeat project, we decided to create pages for each of the essential modules, such as the user’s individual task page, a sales performance page and a company reporting feature, where users could find key company statistics represented in graphs and charts.

By including only these essential tasks, we could narrow down our core focus. We didn’t need to spend time on complex navigation flows, or building personas for all eventual users. We simply had to focus on the user experience (UX) of Heartbeat’s main pages.

As well as providing some neat UX design, we had to include some basic functionality. Because, as well as offering great design, the prototype needs to feel real: it needs to offer genuine options and functions, so users get a feel for how the full version will actually work — and it gives that added ‘WOW’ factor.

In the end, the prototype appeared so real that, when we showed it to people, users tried to interact with it as though it was the real thing. I actually saw people waiting for data to load, and even trying to pair the software with their bluetooth speakers!

Even better, Code North told us that the prototype made it far easier to pitch to clients. When they came back from one of their key conferences, they said they’d achieved “fantastic results” and had received lots of leads to take forward.

Now, the Heartbeat prototype is the basis of two major projects, which will soon be released. We also have a solid understanding of the technical feasibility of the entire project, and how much effort it will require from our side in the future. Most importantly of all, the project has created the basis for a solid and smooth implementation of the full build.

Like all digital projects, this one will evolve and grow. But the prototype we’ve built will serve as the central nucleus, the blueprint for everything that comes later.

As we like to say at Mobile Jazz, there’s no shortcut for a great product. But prototypes give us the perfect jumpstart.