Cultural and Educational Games for Kids

A Small Puppy for a Big Future

Puppy Game is a simple, cognitive and amusing game for children, created by myself Vito Valov and Maryna Chervinska.

The initial game idea came at university where I was set a task to create a small project using an agile methodology. The game originally went under the name Marble Adventures, where you controlled an emoji-style marble to jump from platform to platform.

At the time, I never knew it would lead to the creation of Puppy Game and further down the line, be the inspiration for more than 30 apps under our development studio VitaminLabs.

When designing, developing or even planning a game, the hardest thing to do is actually start. Puppy Game was created from a burst of inspiration and improvisation, without really knowing the tricks-of-the-trade in game development. The initial idea was to create an educational game for children where they can learn in a fun way. Maryna and I believe children should study unconsciously, using colorful, engaging and fun games. 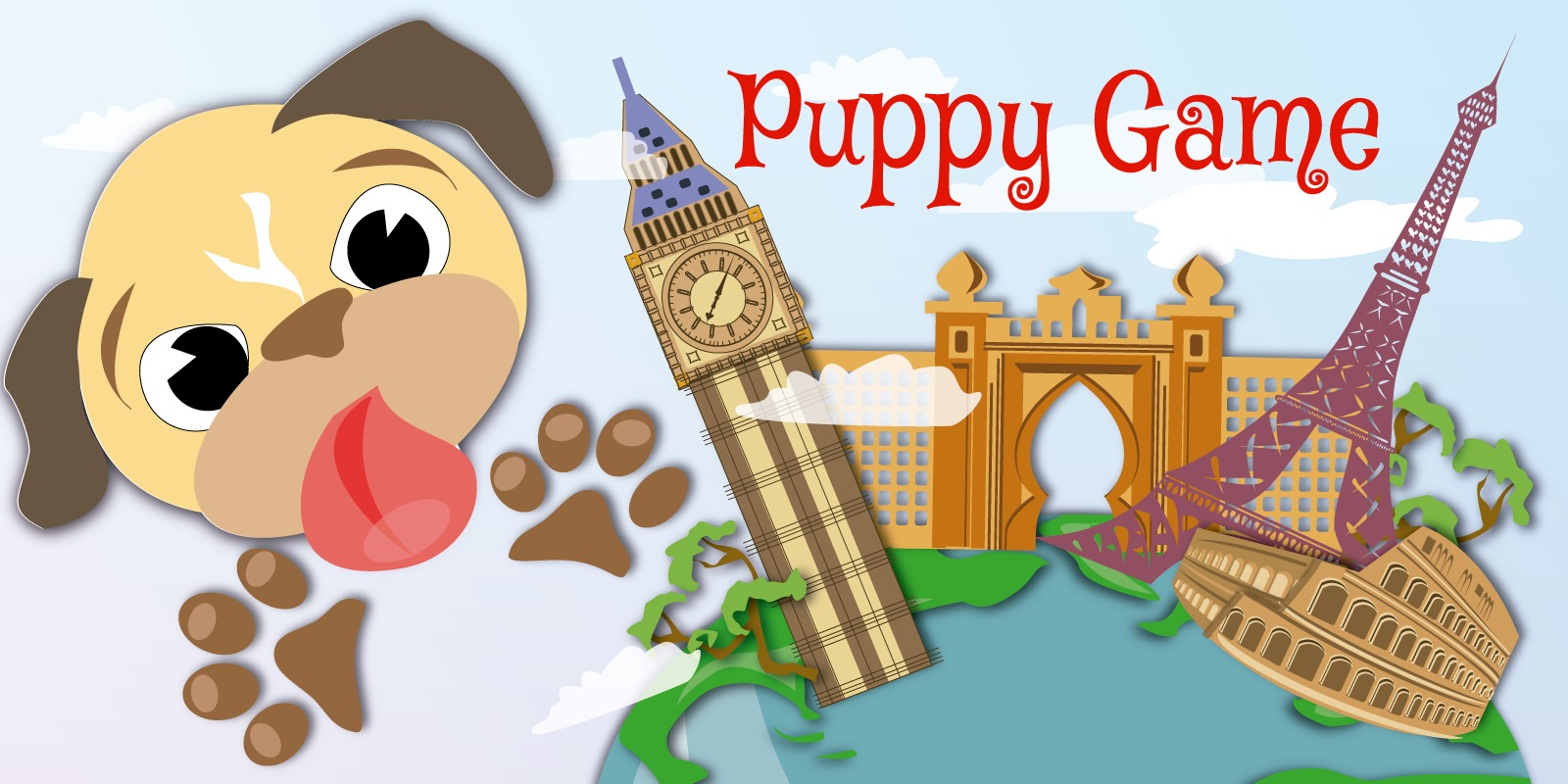 The aim of the game was to help children associate locations around the world with their culture, weather and sights. Puppy starts his journey on islands off the coast of Africa traveling through Dubai in the UAE, seeing the Atlantis Hotel, Palm Island, the Burj Khalifa and the Burj Al Arab. The game then takes the player through Italy, London and Paris, sightseeing along the way and collecting rewards whilst wearing or carrying cultural items.

Puppy Game creates an unforgettable and colorful association with places and their culture which is so important for kids. The game is simple to complete and while a grown-up might complete it a day, it’s a long, magical and memorable adventure for children.

The first version of the game was developed in 2012, using an infinite Java while loop and several threads without proper synchronization. However, even in the first version, we had implemented tilt control gestures to move and taps to jump.

Years later, we completely redesigned the game with textures and a solid game engine LibGDX. This improved the game’s experience and it was ready to be published on Google Play.

Puppy Game was created by two people where we also formed a new development technique; we like to call it CDD – Cat Driven Development. CDD is simple, you’ll need a cat who sits on you lap during development, believing in you!