Building the Worldreader App Together with Google 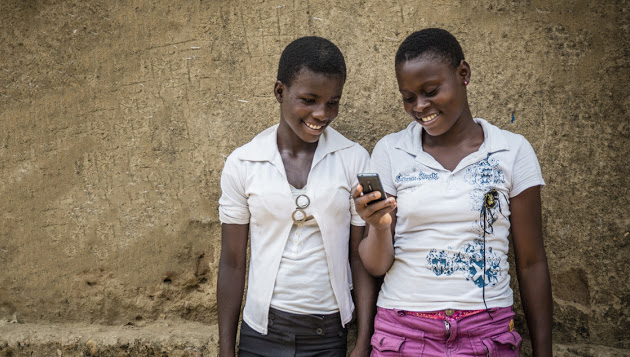 Worldreader is a non-profit organization with a truly honorable mission, bringing free digital books to families and children in the developing world. It has received tremendous recognition and support from many authors, publishers and donors all over the world including the Stavros Niarchos Foundation, LinkedIn, Microsoft and over 60 others.

Since 2010, Worldreader has reached over 4 million people and has 450,000 regular monthly users. Worldreader distributes books digitally, supplying schools with e-Readers and a mobile app available to everyone, which is where we came in to help.

Worldreader Mobile is a free application that provides the user with access to nearly 40,000 books. The app is targeted to the developing world where illiteracy is common and millions of children in schools don’t have access to vital reading materials.

We began developing Worldreader Mobile for Android in 2015 and have since continued to build, improve and distribute all over the world.

The app was built with the Android One in mind, a device that features a special build of Android targeted at low-end devices, and is typically much more available in the developing world. This required some special attention to ensure the app performed well, which we covered in a previous article.

We needed the application’s user interface to be clean and efficient, as low-end devices often don’t have the processing power to smoothly handle graphic heavy layouts or animations.

Google had previously worked with the Worldreader team, and wanted to feature the app in the Play Store. This lead to us to collaborating with Google’s design team to create a fantastic user experience for the app.

Google were our QA reviewers and mentors for the project, ensuring the application followed Android guidelines and that it’s UX, UI and flow was impeccable. After meeting a product manager at Google, we often communicated via email. Both Worldreader and Google we’re extremely happy with our designs which lead to a treasured, long term relationship. 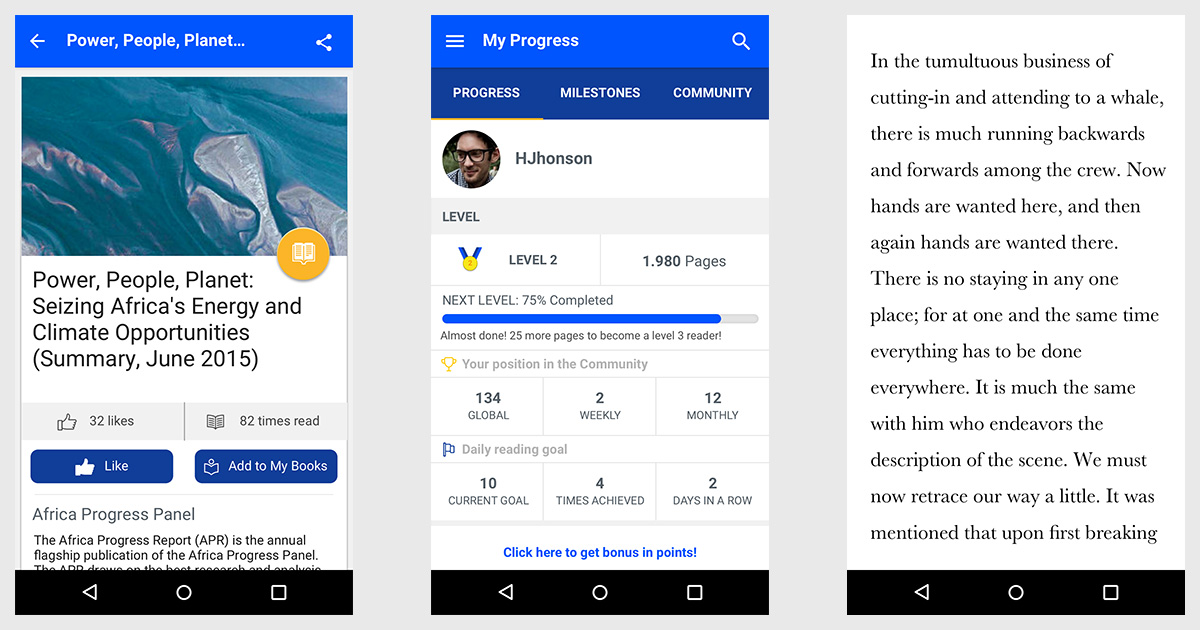 What Did We Learn

Google has strict policies when it comes to featuring apps in the Play Store. We learned that not only must their Material Design guidelines be adhered too, but that there are also some performance practices to follow.

Google, understandably, prefers apps to have a small footprint. An APK is the file format used to distribute and install apps on Android devices. Applications that support multiple screen sizes, densities or Application Binary Interfaces (ABIs) can become very large, often taking up more space than necessary on any single device.

Low-end devices (such as the Android One) wouldn’t require the assets used for the high-end devices with larger screens and better processing power. An APK Split divides the application into separate APKs for each screen density or ABI, thus leading to a huge saving in space, by reducing the app’s file size.

We also learned about using VectorDrawables over image assets. Images have a fixed size, whereas vector graphics are closer to series of commands which provide instructions on how an image should appear. This enables the vector image to scale up or down in size without any loss of quality.

Both images and vectors have their own pros and cons; images are easier to create and are great for performance, however, you may be required to include multiple versions of each image to ensure the app looks great on a variety of devices. Vectors on the other hand are harder to create and may be slower to render as the commands need to be executed to draw the image. You will however, only ever require one version of the vector for all devices, reducing the file size of the app. 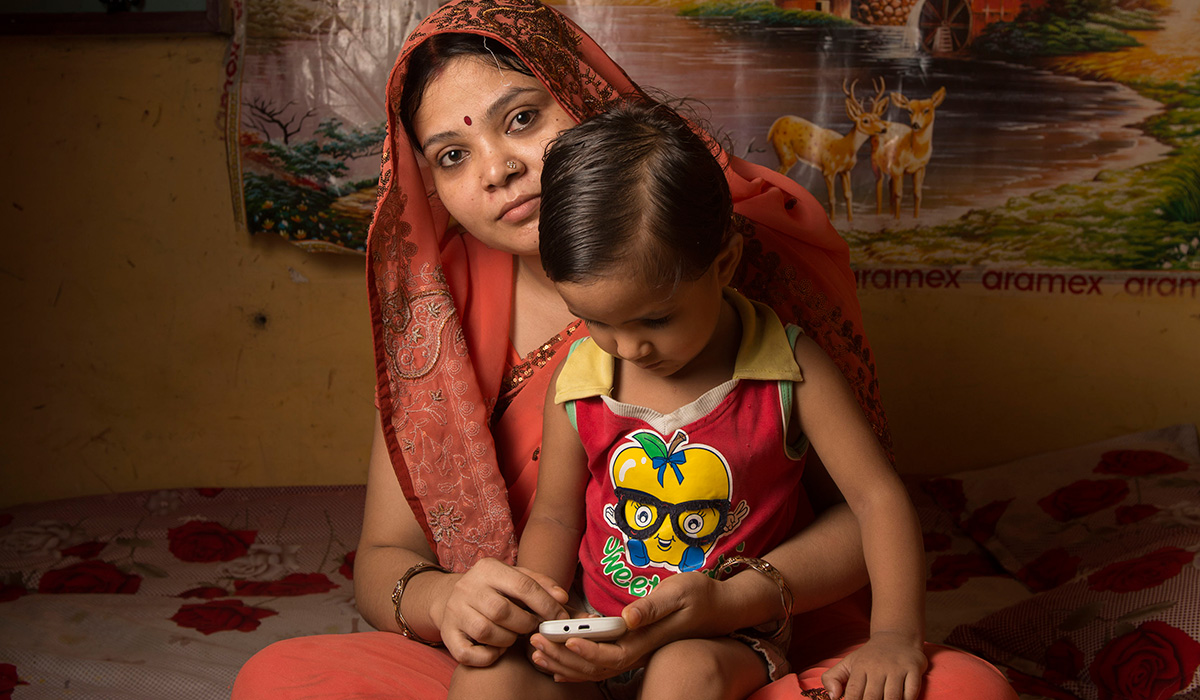 We are honored to be working with Worldreader and are so proud to be helping them reach their goals. We will continue to evolve the application, which will be featured in Google’s Play Store.

Worldreader have also struck a deal with Orange where the application will come preinstalled on mobile devices within a few countries in Africa.